Conservation Village
Nisbet has become a "National Treasure" having been designated as a conservation area. It has remained virtually unaltered since it was developed in the 19th Century. The village was built for the workers of West Nisbet and East Nisbet farms. There are only two properties in the village that are independent of each of the farms namely the Schoolhouse and Smiddy House. Nisbet's original estate layout is still intact and is arranged around two informal spaces - the mill pond to the east and the burial ground to the west.

Among the original features which are to be preserved are boundary walls with coping, green painted timberwork and architectural details such as moulded hoods above windows, transom lights and arched doors with integral fanlights which highlight the significance of this important settlement within the Borders and Scotland as a whole.

Nisbet is one of two highly attractive estate villages in the Borders to be designated as conservation areas following the adoption of the council's Local Plan Amendment. The fine lay-out and distinctive architectural features on the houses at Nisbet and at Clintmains (which means “the farm by the lake)", near St Boswells which was originally built for the workers of Mertoun Estate, owned by the Duke of Sutherland. The unique qualities of both of these villages persuaded planners to include them in the region's list of 39 localities with conservation area status.

Nisbet's designation includes almost the entire village and means future development and alterations to properties will be carefully controlled. This conservation area possesses a distinct identity having retained much of its original character. There are many significant features and architectural details which are worthy of preservation ranging from moulded hoods above windows, transom lights and arched doors some with integral fanlights.
Boundary walls with coping are an important feature within the conservation area which should be retained. All of these details and other physical features of the village such as the green-painted timberwork highlight the significance of such an important settlement within the Borders and indeed in Scotland as a whole.

Nisbet Circular Walk
The photos below numbered (1) to (8) were taken on a circular walk often used by local residents. The route starts from the Boathouse Track at Nisbet (pic 1), follows the old railway track then meanders through fields to near Nisbetmill Cauld (pics 2,3,4), from where it follows the River Teviot westwards through woods towards Monteviot boathouse (pic 5). Here are views of Monteviot House and Gardens (pic 6) and walkers can decide whether to continue on to Harestanes estate or return by crossing the Suspension Bridge at Monteviot enjoying views south towards Jerdonfield (pic 7) and north to Monteviot (pic 8). You can then make the return journey back to Nisbet via the southern side of the river Teviot using the St Cuthbert’s Way and Borders Abbeys Way signs as a guide.

Nisbet Signs Erected Crailing, Eckford and Nisbet Community Council were instrumental in the erection of signs identifying the entrances to the village and also at the bridge over the River Teviot - see images below.

Pictish Throne
A reconstructed version of a Pictish Throne  was  once displayed in the Scottish National Museum in Edinburgh. Made by Adrian McCurdy from Nisbet the throne uses local oak from Lothian Estates and the Teviot valley and was made over a nine month period.

The Throne design was based on the shape of chairs found carved on existing Pictish standing stones. Much of the detail such as jointing, had to be decided upon as the original carving was simplified. Decisions were agreed in collaboration with a museum team who regularly visited Nisbet for consultations. The seating posture and use of a foot-stool closely follow the original stone carving.

Adrian has lived in Nisbet for 37years and made furniture for much of this time. Some maybe surprised, but the techniques particular to Pictish woodwork are often practiced in Nisbet. Splitting tree trunks and skills with the adze can be as much a part of contemporary craft as ancient tradition. Other replica style woodwork of Adrian's' can be found in Mary Queen of Scots house in Jedburgh. 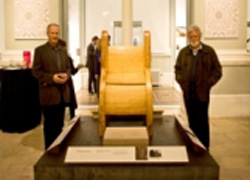 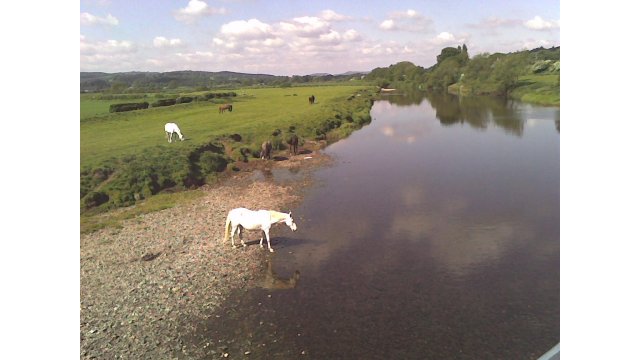 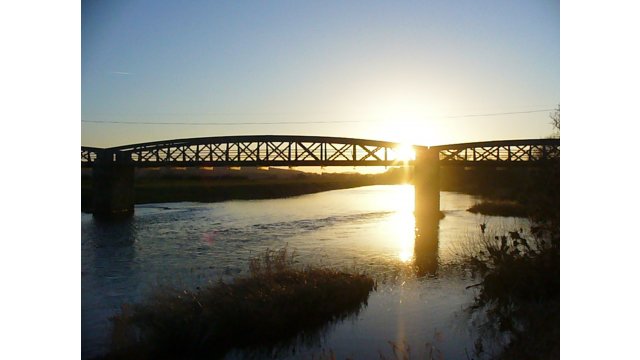 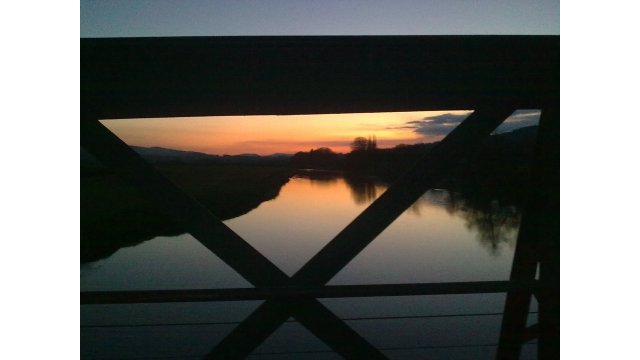 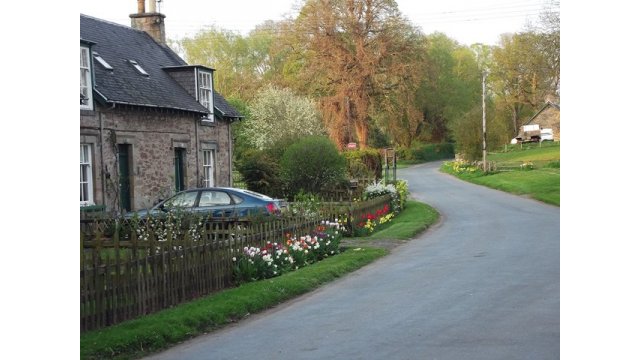 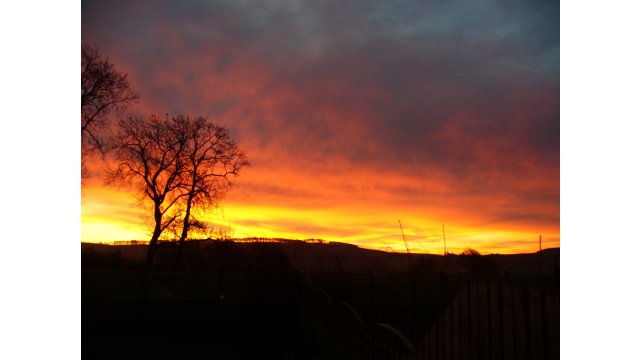 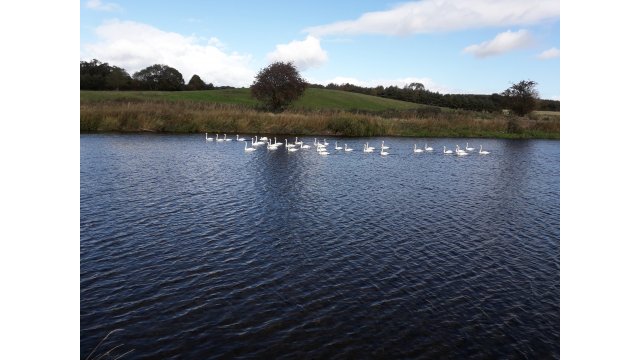 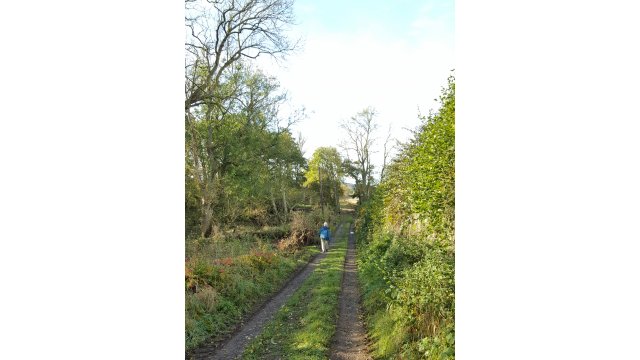 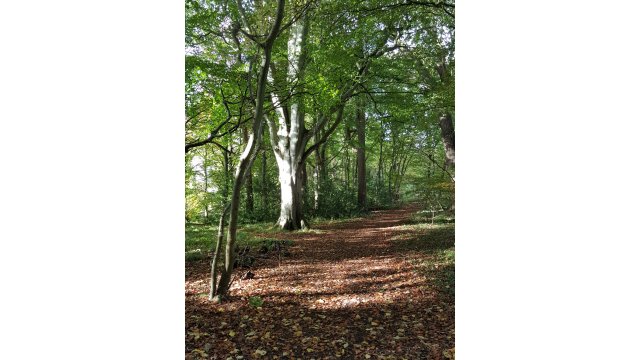 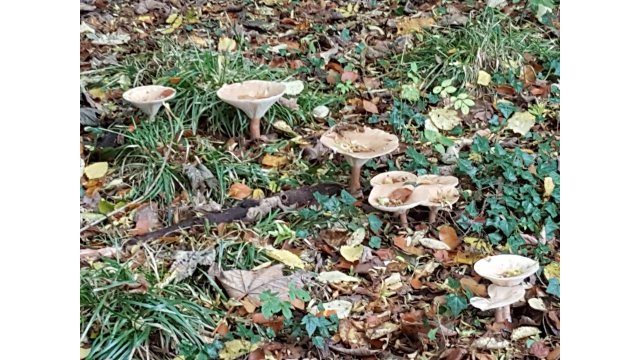 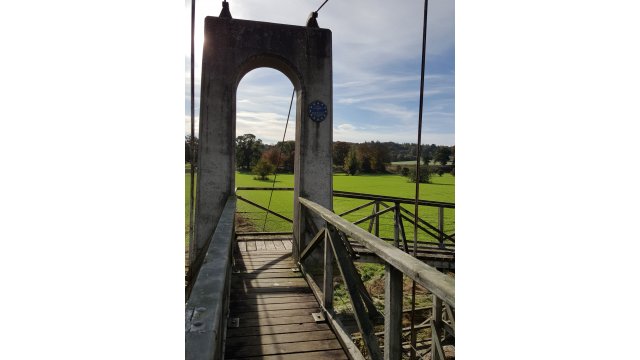 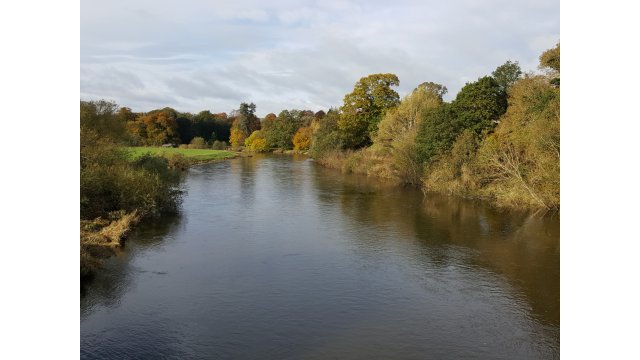 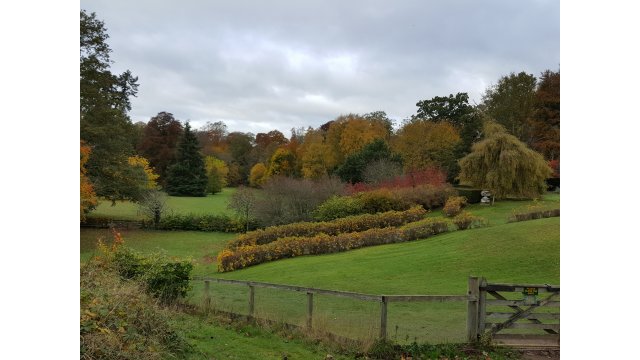 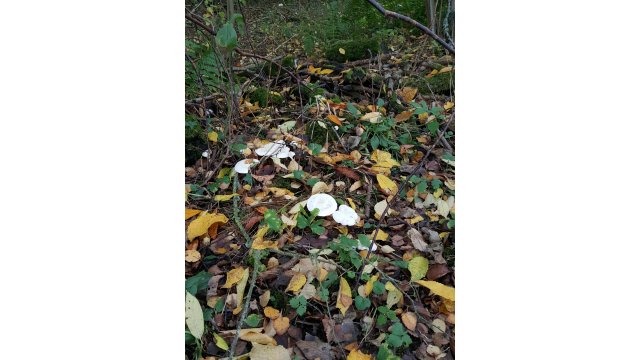 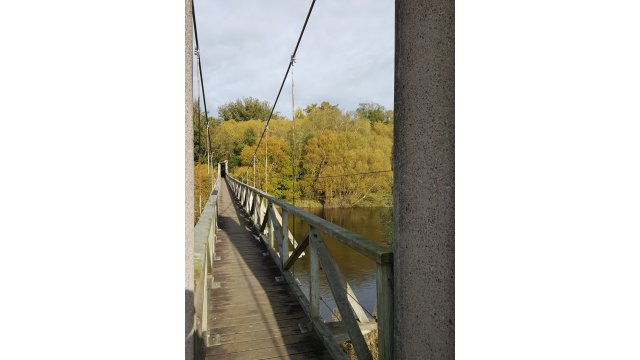 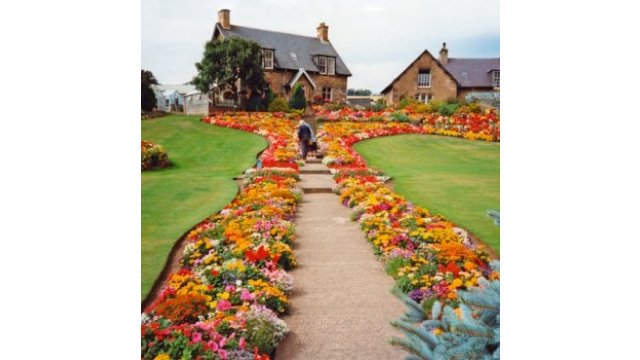 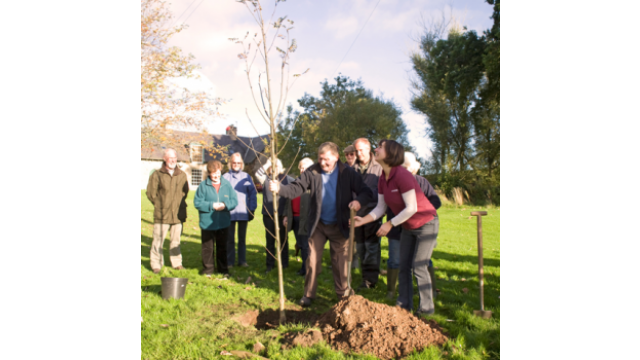 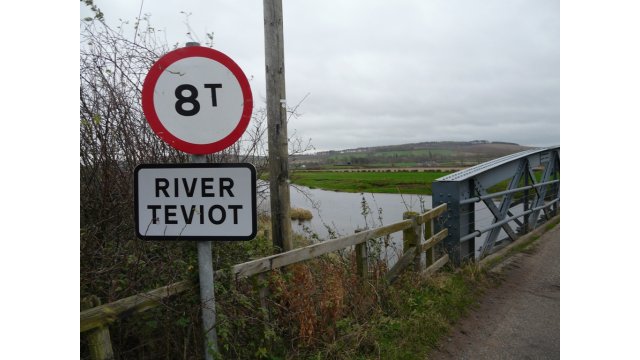 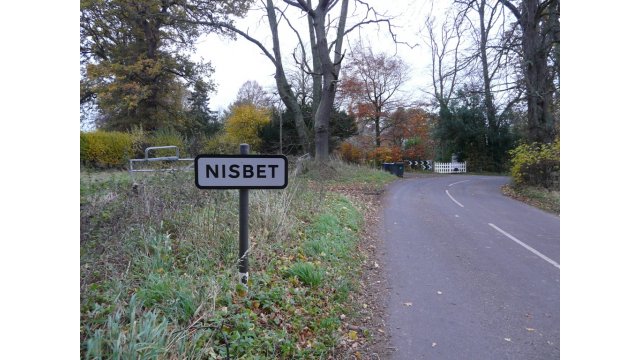