Hare coursing is a crime 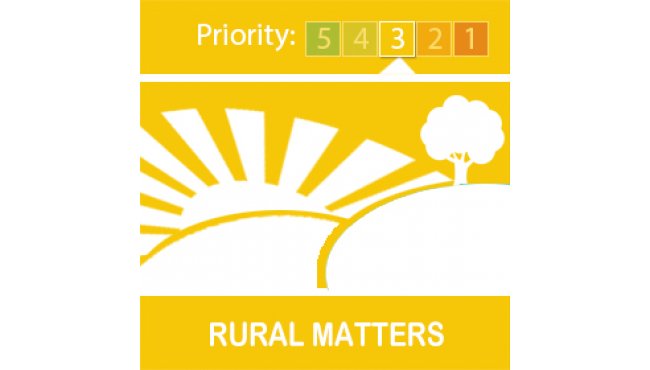 As we move into the autumn/winter months, we generally see an uplift in the number of reports of Hare coursing. Contrary to popular misconception Hare coursing is a crime, not a sport, and is the most prevalent wildlife crime in the Scottish Borders.

It is the deliberate hunting of hares with dogs. It takes place in open fields where crops have been harvested. The courser(s) will either drive over fields in search of hares or park up between hedge rows and walk across the fields with their dogs. On sighting a hare they let their dogs loose to chase after and kill the hares by ripping them apart whilst still alive, causing significant stress and suffering.

Dogs commonly used for hare coursing are Lurcher type - a cross between fast running sighthounds such as a Greyhound, Whippet, Saluki or Deerhound. These types of dogs rely on their vision to hunt prey rather than scent.

It generally takes place in open, flat, arable land where the crops have recently been harvested. Fields have to be large to allow time for the dogs to catch the hare.

I have authorised a number of days of action to be undertaken across the area. This will include patrols & signage in known hot spot areas and engagement with land owners in an effort to deter and detect those responsible.

I would also encourage any member of the public or land owner to report suspected hare coursing immediately to Police Scotland through 101 or 999 in an emergency.

Police Scotland are now adopting the FARM acronym.
F – First contact the police by calling 101 or 999 in an emergency
A – Avoid disturbing and potential evidence
R – Record as much information as possible: Description of people, vehicles, registration number, types and colours of dogs. If it is safe to do so, take photographs or video any incidents with your mobile phone. Police can use this as evidence when reporting offenders.
M – Maintain observations if safe to do so.